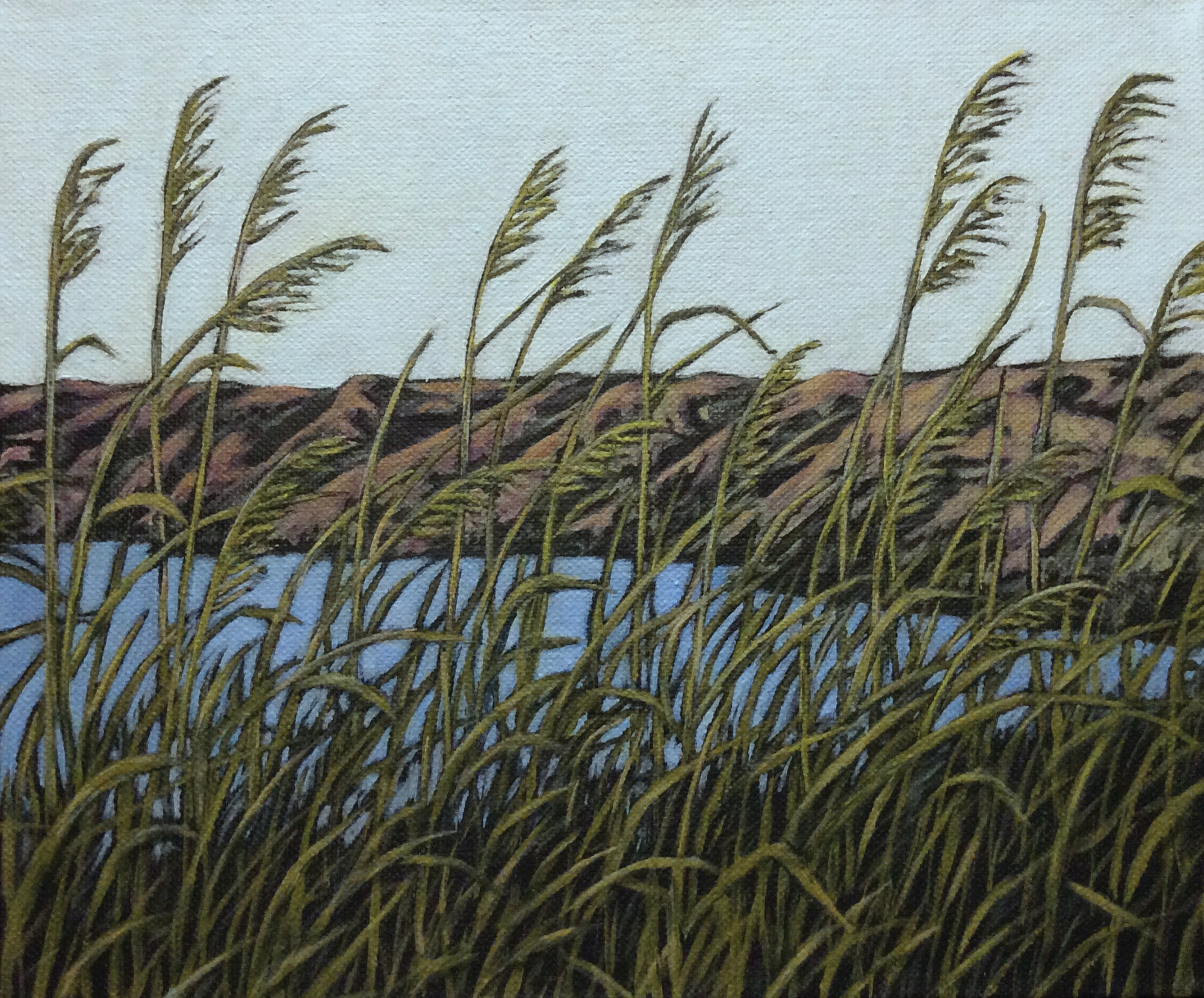 Rita Loehr is an interdisciplinary artist based on Vancouver Island. She studied at the Alberta College of Art and Design with a focus on printmaking and painting. She was awarded residency at St. Micheal’s Printshop affiliated with the Memorial University in St. John’s, Newfoundland and eventually made her way to the West coast residing in Comox, BC.

In 2016 she transitioned from part time to full time artist and has been exploring and experimenting ever since which is apparent throughout her work. She has exhibited locally and nationally and is collected both privately and publicly.

Many people take great comfort in the beauty of nature. Through Rita's work she captures a moment in time examining the different forms and textures of nature and the human interaction between the two. The natural play of sunlight and shadows offer various degrees of contrast which she finds fascinating. Idealistic memories, some experienced and some passed down, come alive in Rita’s work.

Rita’s work consists of acrylic and watercolour paintings along with the traditional printmaking process of intaglio and collagraph.

To learn more about Rita click here to read a recent profile article.