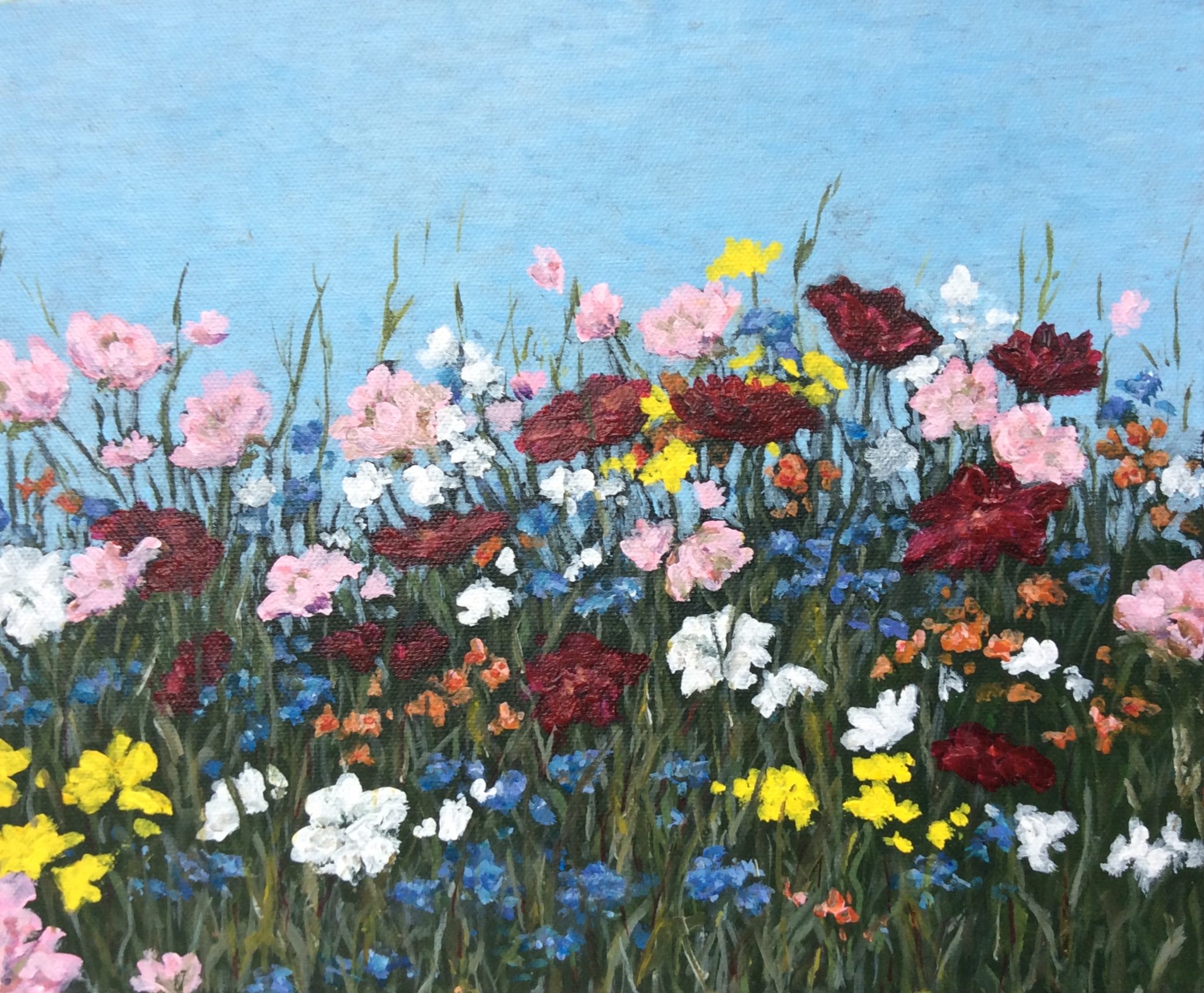 Rita Loehr is an interdisciplinary artist based on Vancouver Island. She began her art career in the prairies, graduating from of Alberta College of Art and Design in 1981 with a focus on printmaking and painting. After graduating she continued doing her work spending time on both the East and West coasts of Canada. She attended St. Micheal’s Printshop affiliated with the Memorial University in St. John’s, Newfoundland before relocating to Comox on Vancouver Island. She has exhibited nationally and is collected both privately and publicly.

The influence and encouragement from her mother, who studied painting and drawing at the University of Saskatchewan’s Kinderdine campus, laid the foundation for Rita’s future in the arts. The idealistic memories, some experienced and some passed down, come alive in Rita’s landscapes and other works reflecting the nostalgia of her youth.

Rita’s work consists of acrylic and watercolour paintings along with the traditional printmaking process of intaglio and collagraph.

To learn more about Rita click here to read a recent profile article.